Security Groups are a fundamental security feature in AWS. They help protect EC2 instances, Lambda scripts, Load Balancers, containers (Amazon ECS), AWS Transfer Family, and much more. They are the "last line" of defense in a lot of cases as well, so they're important to understand and get right.
Security Groups operate similarly to a firewall by limiting the flow of traffic. Security Groups do this to and from whatever they are attached to (technically they attach to network interfaces but those are attached to the things in AWS you're looking to protect). By default, Security Groups allow all outbound traffic and deny all inbound traffic. You then create or delete rules, but any rules created are Allow rules. In other words, there are no Deny rules. Access is granted to a specific CIDR range (e.g. 192.168.1.10/32, 192.168.1.1/24) or to another Security Group.
There are a lot of rules surrounding Security Groups and it's important to be aware of them. I'll highlight some of them below, but refer to the AWS documentation for a comprehensive list.
Security Group organization can get out of hand quickly in a production environment. If you're not careful you can end up with a ton of different Security Groups and/or Security Groups that are overly permissive! Here are some of my tips to help keep things in check:

Another fundamental AWS security feature -- Network ACLs (NACLs). Where Security Groups are attached to instances, NACLs are attached to subnets. They also share the responsibility of filtering traffic and offering protection within your AWS VPC. That's where most of the similarities stop however:

I've included a simple diagram below which shows where Network ACLs and Security Groups play their roles -- the subnet and individual instance respectively. (I've excluded things like route table, Internet gateways, etc for the sake of simplicity).
These features are your "bread and butter" for blocking unwanted traffic to or from sections of AWS. They're also important to keep in mind while troubleshooting any communication issues in your environment. 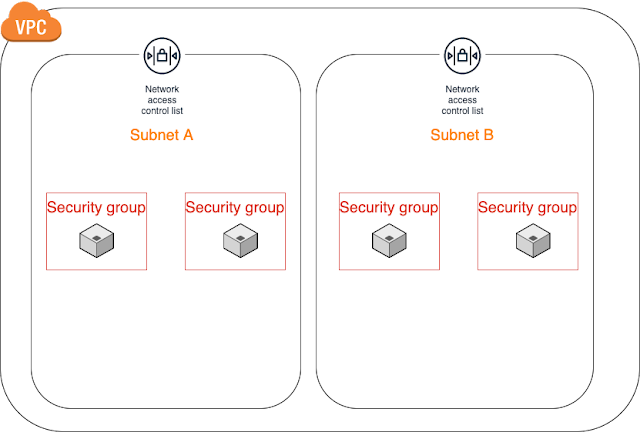 Today we'll be exploring Hashcat -- "the world’s fastest and most advanced password recovery utility". This, along with similar tools, should be used only for password recovery, pentest engagements, CTFs, etc and never for illegal purposes. I could write an entire series about the capabilities Hashcat provides, but we will cover a few basic examples for now ( besides, Hashcat does a pretty good job of that themselves ): Crack MD5 hashes using the rockyou.txt wordlist. Crack NTLM hashes using the rockyou.txt wordlist. Crack NTLM hashes using a mask attack (modified brute force). I'll be using Kali Linux as Hashcat comes pre-installed, but Hashcat can run on Windows, macOS, and other Linux distributions as well. As you'll see, I'll be using some lists of hashes I made previously. Tools to generate hashes using dozens of algorithms are available online -- just save the output as a text file if you want to follow along. Cracking MD5 Hashes Using rockyou.txt Wordl
Read more 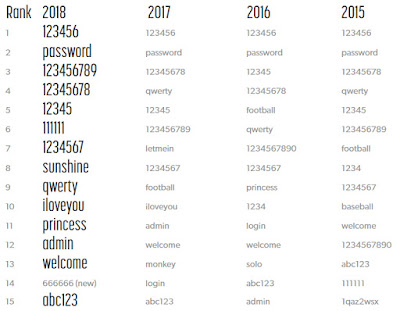